This site is currently inactive.
The owner of this site has chosen to deactivate this section and use it for demo purposes only. Links and other features on this site are currently unavailable.

Symptoms and risk factors for COPD 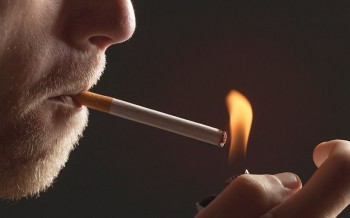 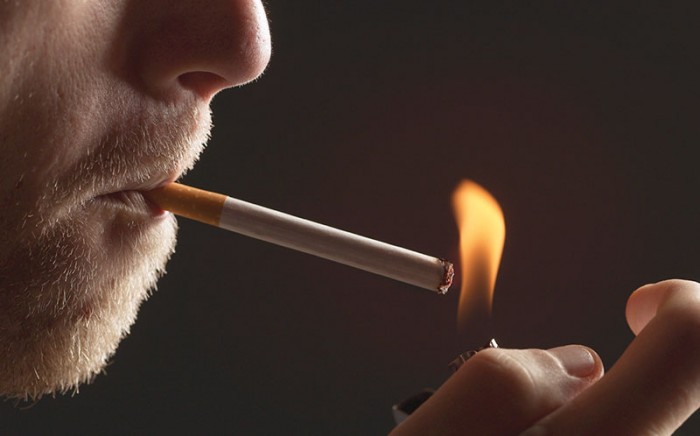 A group of progressive lung diseases that make it hard to breathe, chronic obstructive pulmonary disease, or COPD, was the fourth most common cause of death in the United States in 2016. Only cancer, heart disease and unintentional injuries claimed more American lives in 2016 than COPD, which includes conditions such as chronic bronchitis and emphysema.

But Americans aren't the only people affected by COPD, as the World Health Organization notes the disease affects more than 65 million people across the globe. Experts predict that number will rise over the next half century.

So how does COPD affect so many people and claim so many lives? Understanding its risk factors and symptoms is a good place to start answering that question and more about this deadly yet preventable disease.

Prolonged exposure to irritants that damage the lungs and airways can cause COPD. Limiting exposure to these risk factors can reduce the chances that you develop COPD.

• Smoking: The American Lung Association notes that roughly 85 to 90 percent of all COPD cases are caused by cigarette smoking. When cigarette smoke, which contains thousands of harmful chemicals, is inhaled, the toxins within the smoke weaken the lungs' defenses against infections, narrow the air passages and cause swelling in air tubes. Each of these things contributes to COPD.

• Genetics: Though such instances are rare, the American Lung Association notes that a small number of people have a rare form of COPD caused by a genetic condition that affects the body's ability to produce Alpha-1, a protein that protects the lungs. This is called Alpha-1 deficiency-related emphysema, and the Mayo Clinic notes that it's responsible for about 1 percent of COPD cases.

Shortness of breath and tiring easily are two early symptoms of COPD. Because these symptoms do not have too great an impact on daily life, they're often ignored. People tend to take more notice as COPD progresses to a cough that can produce mucus, phlegm or even spots of blood.

Fatigue and tightness in the chest also may indicate COPD. Many people with COPD also experience wheezing and gasping for air when climbing a flight of stairs.

As COPD progresses, people may develop swelling in their legs and feet. COPD also may cause low oxygen levels in the bloodstream that can cause discoloration in the lips and fingernails.

Current or former smokers need to be especially mindful of COPD symptoms, reporting even seemingly minor problems to their physicians immediately.

More information about COPD is available at www.lung.org. 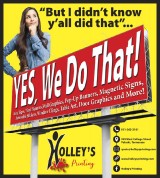