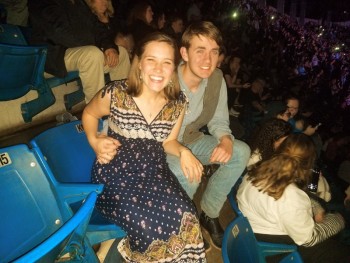 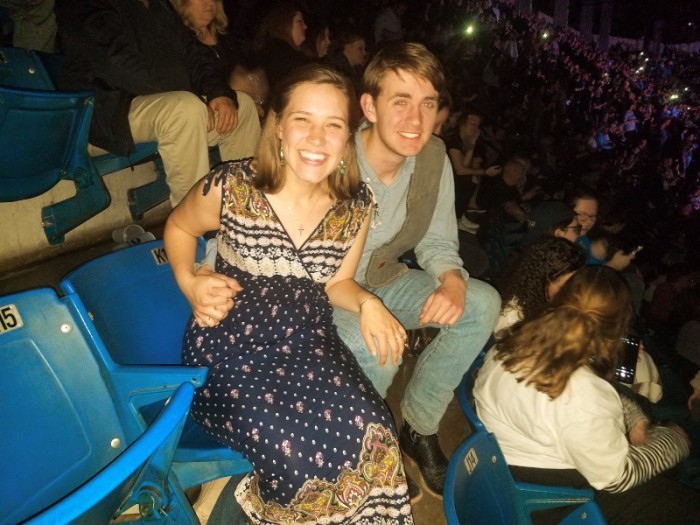 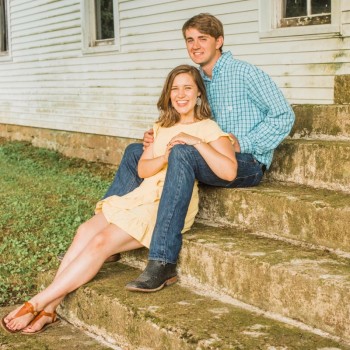 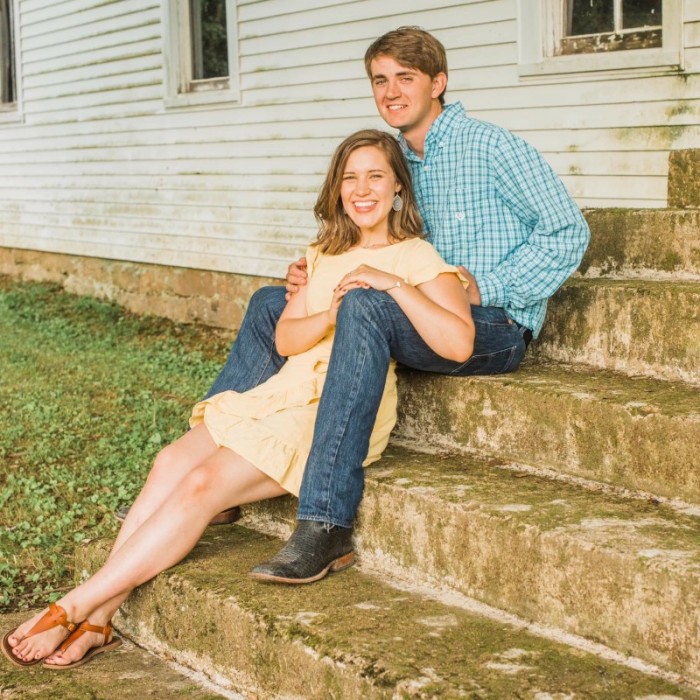 The engagement and wedding of Katherine Marie Welch and William Conrad Pfieffer has been and will be a family affair, from start to finish.

Katherine, the daughter of Steven and Karen Welch, and Conrad, the son of Bill and Kristen Pfeiffer, first met at church in middle school, but fell out of touch with each other. Then, during the summer of their junior year in high school, they reconnected through Scouting's Venture Crew program in Pulaski.

The couple's first date sent them up a tree, so to speak. Taking a walk on the Pfieffer family farm, they climbed a tree that had been visited by previous family members who had each made their mark. One year later, they returned to add their own mark, as others had before them.

"On our first anniversary, in 2017, we visited ... and carved our initials in it," Katherine explained.

A Christmas day visit to the tree, a year and-a-half later, would prove to be a memorable one.

"[Conrad] surprised me with his grandmother's ring!" Katherine said.

Katherine is a 2018 graduate of St. John Paul II Catholic High School in Huntsville, Ala., and Pfeiffer is a 2018 graduate of Homelife Academy. Both are well on their way down their career paths and have big plans for the future. Katherine is currently the executive assistant for the Pulaski-Giles County Economic Development Commission and Conrad is the Lincoln County Soil Conservation District soil technician.

The late summer wedding, that pays homage to family members with dates and locations, is set for August 17.

"That's the same day of Conrad's grandparent's anniversary and it will be at St. Anthony's Catholic Church in Fayetteville where his parents were married 29 years ago," Katherine said.

Following the ceremony, "everyone will gather at Corner Pit BBQ for a picnic style reception," she added.

The couple, who loves hiking and camping together, have honeymoon plans for a cross-country trip.

"We will be driving cross-country in a Mazda Miata convertible to California to visit his extended family," Katherine said.

The couple, who are close to their families, have plans for the future involving the family business.

"Ultimately, we would like to run the family farm and the family business, Corner Pit BBQ," Katherine concluded. "We are currently remodeling an old 1940s home located on the farm where we will move after the wedding and
honeymoon." 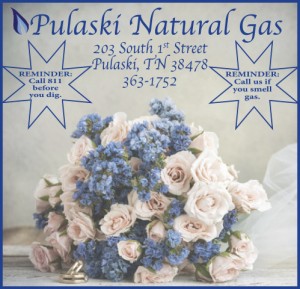 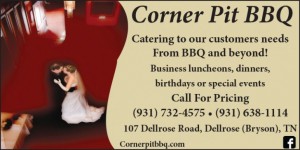