How to identify poison ivy 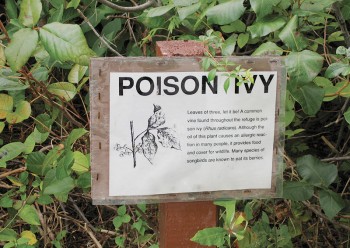 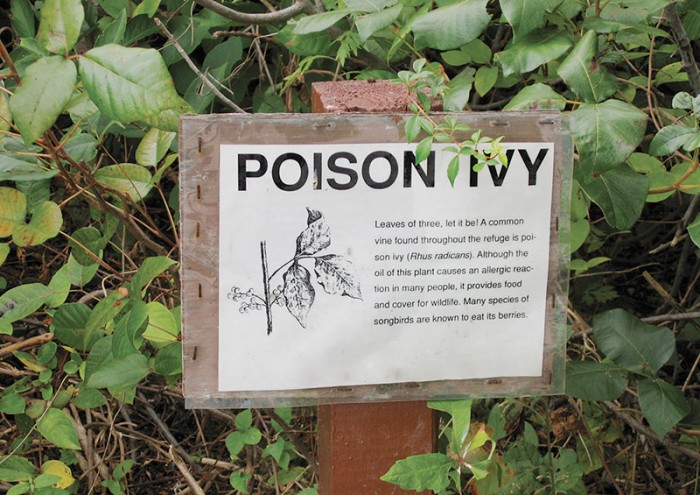 Poison ivy is an unwelcome guest on many properties. Unfortunately, many people don't recognize the presence of poison ivy on their property until it's too late and they've already fallen victim to the uncomfortable, itchy red rash that is the plant's hallmark.

According to Poison-Ivy.org, a website providing information about poison ivy, poison oak and poison sumac, the rash from poison ivy may first appear as just a slight itchy spot. But that spot will gradually get worse and can even cover your entire body with giant red sores if left untreated or if it goes undetected for too long. That only highlights the importance of learning to recognize poison ivy on a property and taking the appropriate measures to prevent anyone from coming into contact with it.

Is all poison ivy the same?

What are some telltale signs of the poison ivy plant?

• Poison ivy always grow left, then right. That means that the stem/branch of leaves closest to the root of the plant will always lean left. Subsequent stems/branches of leaves can lean right. Stems/branches of poison ivy leaves are never side by side.

• The edges of poison ivy leaves are never saw-toothed or scalloped.

The poison ivy rash can be very uncomfortable. Learning to identify poison ivy plants can help people avoid the rash. 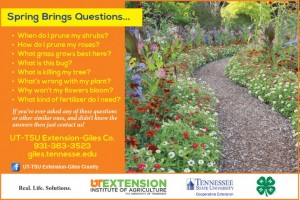 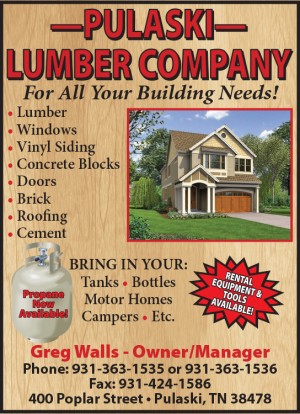